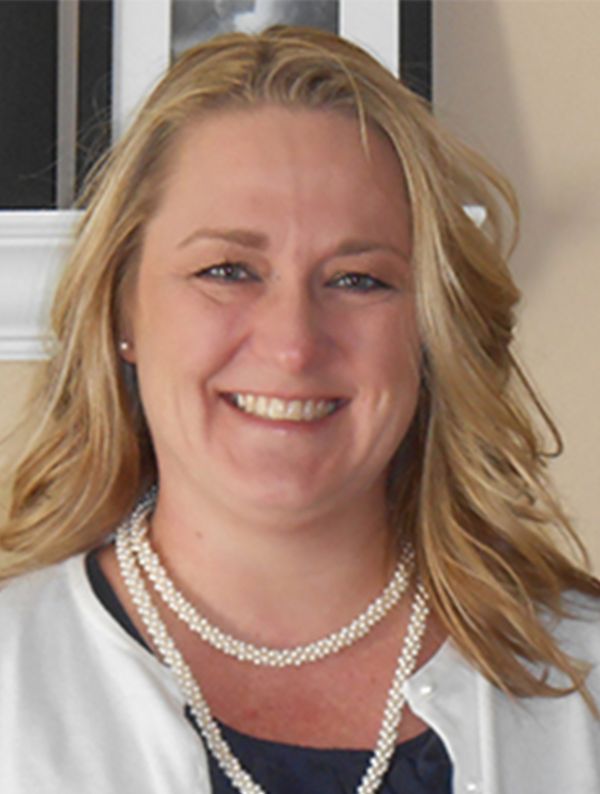 Amy was born and raised in Nebraska and moved to NC in 2000. Amy completed her undergraduate studies in Broadcast Communication at University of Nebraska in 1997. While completing her first Master’s degree in Organizational Communication at North Carolina State University (2005) she was employed as a Lecturer in the Department of Communication from 2003-2009. While teaching at NCSU, Amy realized that her passion to help others extended past the classroom and made the decision to continue her studies in Counselor Education completing this program in 2009. In addition to her LCMHC licensure, Amy is also a Certified  Military Clinical Counselor. Seeing the growing need of lower income families with mental health concerns, Amy began working in community based counseling in 2011 as an Outpatient Therapist and Intensive In-Home Therapist with adolescents, adults and their families. Amy has also volunteered as a Crisis Counselor with InterAct of Wake County assisting victims of domestic violence and sexual assault.

Each of Amy’s educational and work experiences has developed her ability to relate to a diverse population in a genuine and caring way. Working from a person-centered and cognitive behavioral perspective, Amy views counseling as a process by which she helps to facilitate her client’s exploration and identification of their needs and assists them in making changes in cognitions and behaviors that will result in the attainment of life satisfaction and self-acceptance. Amy believes that each client has different needs and goals which can only be discovered through honest communication and unconditional positive regard. Amy specializes in working with adolescents, adults and families who suffer from Trauma (PTSD, Domestic Violence, and Sexual Assault), Mood disorders (Depression, Bipolar and Anxiety) and behavioral disorders. Amy is also experienced in working with ADHD, self-injurious behaviors, self-esteem issues, grief and loss, family conflict and anger management.